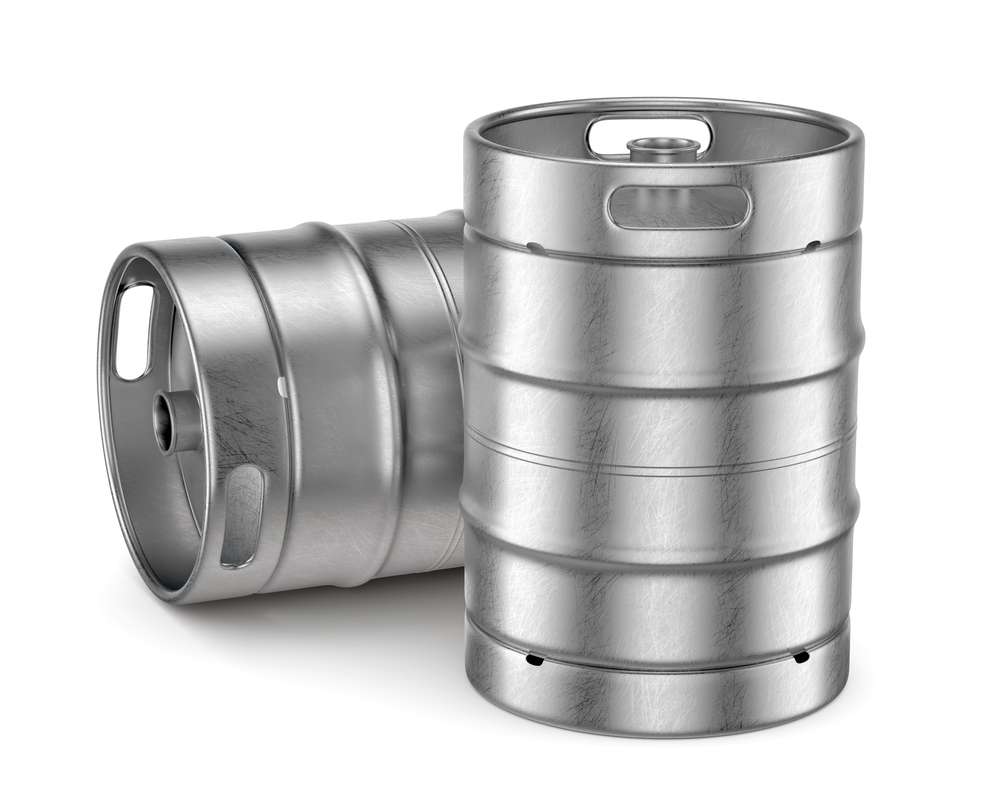 What Size is a Pony Keg?

It is fairly medium-sized in comparison to some other kegs. It is also known as a Quarter Barrel or stubby keg and is often used by many large beer brands such as Budweiser, Coors, Peroni, and so on.

Though it is not the smallest barrel, when full it is not easy to move, no matter how hard you hit it at the gym.  Walking with a full one can be very awkward especially when you are going up or down stairs. It’s typical to have the help of someone else.

These barrels are generally the second-smallest barrel available. This sized keg is often used in two variations that are the same capacity but have a slightly larger diameter at 17”. These are a rubber-sided version and the bulged non-straight wall version.

Pony keg is not a definitive term though, the availability of each sized keg will vary by brand beer and location. You should always check with the supplier of your beer to find out what keg sizes are available for which beers, which need special orders, and if you have a preference for the type pony keg if it is rubber-sided or bulged non-straight.

Pony kegs are very common for a lot of the most popular beer brands and so generally you can always get a pony keg for these types.  Here is a website that has a great list of sizes for a variety of beers. 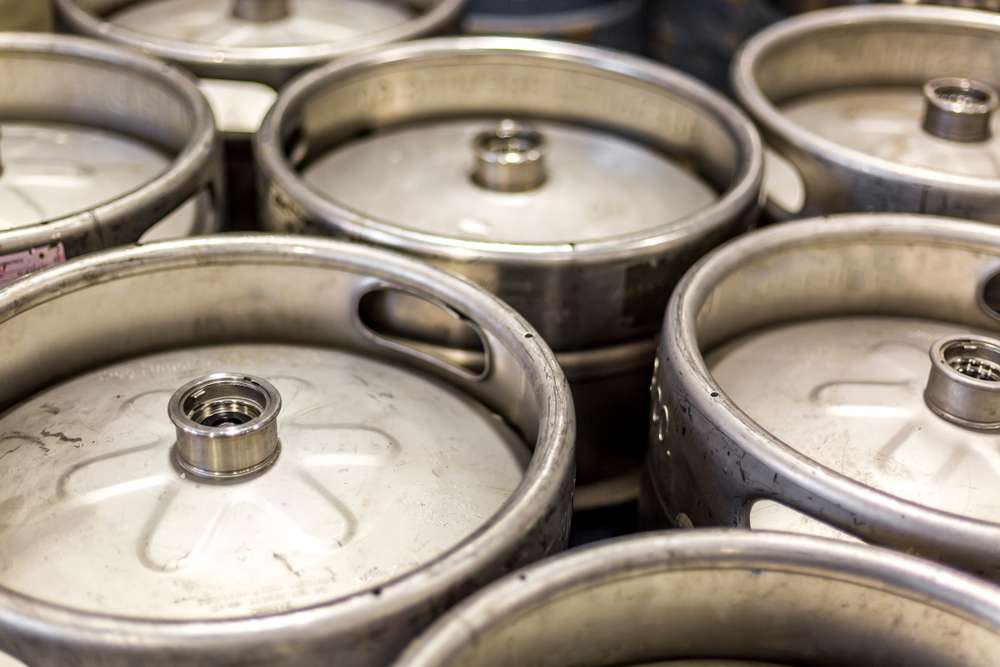 What is a sixth barrel keg?

A 1/6th barrel keg is a step down from the pony keg. It is the size of 1/6th of a barrel. It has roughly a capacity of 5.2 gallons, or 20 liters. This is the most common size of barrel used for craft breweries and wineries. For kegs of wine this size is the most common. It can hold 55  12oz servings of alchohol.

A sixth barrel is also known as a sixtel, or a wine keg. It is fairly similar to a corny keg, only holding slightly more. However, a corny keg uses a ball-lock connection whereas a sixth barrel uses a traditional keg valve system. They are an ideal keg type for restaurants, bars, and even homes. (Although it is recommended that you ensure you have the right setup for a sixth barrel keg)

These barrels are 9 ¼“ in diameter, and 23 ⅜“ in height, which makes them very tall despite them holding less than any other kegs. They are actually the same height as quarter barrels, and half barrels despite holding significantly fewer liquids than these. They will weigh around 58 to 60 pounds when full, and only 11 pounds when empty.

Strangely around the average cost of these barrels can be higher than that of a pony keg. While a pony keg can hold more it has a maximum cost of $160 generally, whereas for a sixth barrel keg the maximum price can be $220. This can be considered as content though, As things such as pony kegs will generally hold traditionally common beers, whereas sixth barrels will often hold craft alcohols and wines.

What is the smallest keg you can buy?

The smallest keg that you can buy is a mini keg, as you can expect it is very small and best suited for portability. It is also nicknamed as a ‘bubba keg’ in some places. This is a keg option that is typically designed for mini kegerators, although mini kegs can be compatible with larger kegerators too. This is the overall smallest kegerator size that is available, and it contains a tiny 5 liters/ 169.07 ounces.

It is the perfect sized keg for a one-time use or portability. This makes it a good option for tailgating, or camping, even for small parties, small events, or a man-cave bar in the basement. The only downside to this keg is that there are limited options for beverages.

The mini keg is 9 ⅞“ by 6 ¾” in size, with a capacity of 1.75 gallons this means that it can contain approximately 14 pints of beer or roughly 19 – 12 oz beers. There are several beers you will often find come in mini kegs, some of these are Heineken Lager, Newcastle Brown Ale, Coors Light, Paulander Oktoberfest, Widmer Hefeweizen, Bell’s Oberon Wheat Ale, and more.

There is some debate as to whether or not a mini keg is actually worth the hassle. Since it is not entirely practical and will probably cost you much more than just getting yourself a crate or two of beers from Walmart, which would provide you with a similar or even the same amount of beer. Mini kegs are good for the novelty of them, and showing off to your friends, otherwise, there is not much to say for them.