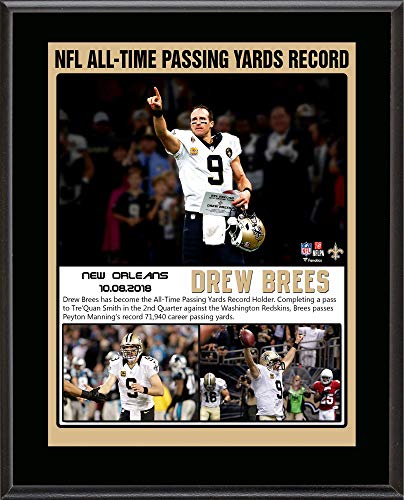 Every Saints’ man cave needs a Drew Brees plaque. This collectible item honors the game when the quarterback earned the NFL Passing Yards Record. Featuring a photo of Brees, the plaque also includes the date of the historic game, 10/8/18, along with the number of passing yards – 71,940. Measuring 10.5” x 13”, the plaque is the perfect way to show Brees some love. 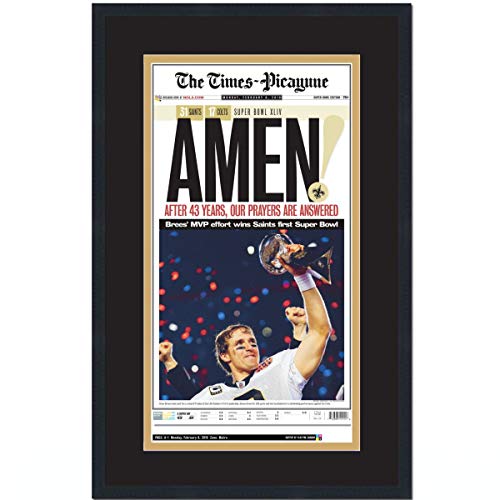 Celebrate the New Orleans Saints Super Bowl XLIV Championship with this framed photo featuring the front page of The Times-Picayune. The frame measures 17” x 27” and features the headline stating the Saints win and a photo of Drew Brees holding the Lombardi trophy. 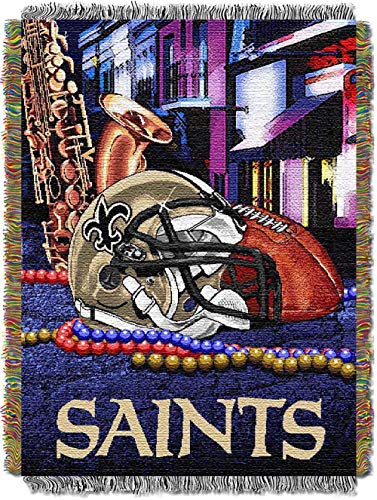 In case you get chilly watching those Saints games, you need to have a blanket in your man cave. This unique blanket could even be put on display, it is that cool! The background features Bourbon Street, with the team’s name, helmet, and football. The detailed and woven throw comes with decorative fringes on the edges and measures 48” x 60”. 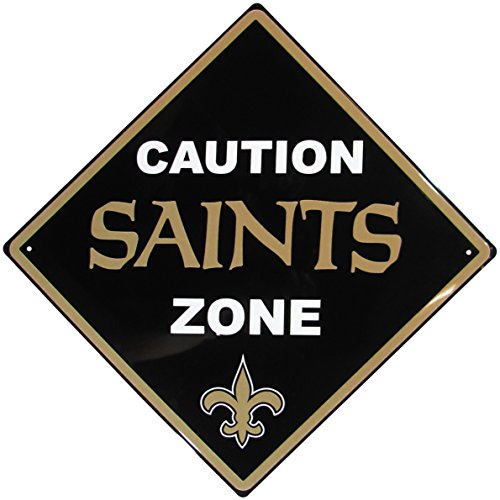 Alert everyone that your man cave is Saints territory with this sign. The 14” sign is shaped like a caution sign and is light-weight, so it is easy to hang in your New Orleans Saints man cave! 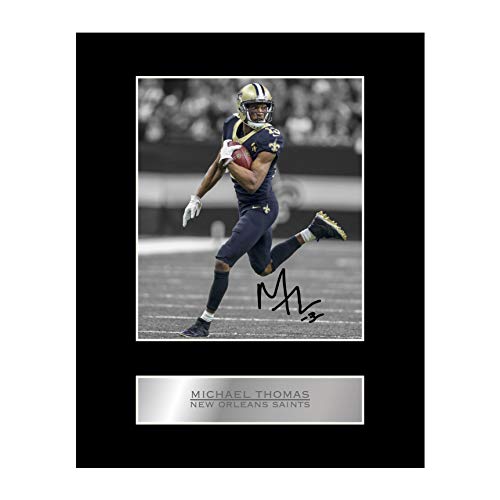 This Michal Thomas plaque measures 10” x 8” and features a photo of Thomas in action along with a silver nameplate. The wide receiver was the team’s second-round pick in the 2016 draft and was named the NFL Offensive Player of the Year in 2019. 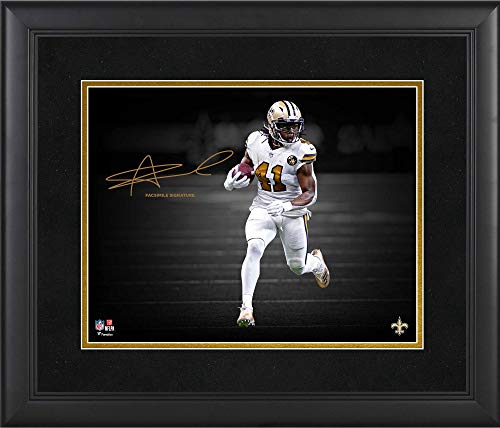 Featuring a facsimile signature, this Alvin Kamara framed photo measures 16” x 20”. Honor the team’s running back, who was their third-round pick in the 2017 draft and went on to win the 2017 NFL Offensive Rookie of the Year award. 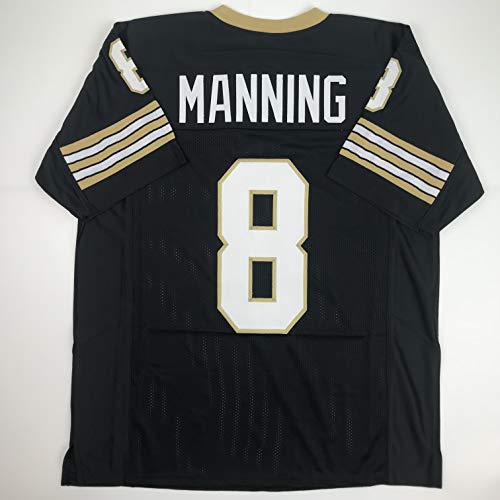 This custom Archie Manning jersey features his number and comes in size XL. Every New Orleans Saints man cave needs a Manning jersey hanging on the wall commemorating the team’s quarterback, who was the team’s second overall pick in the 1971 draft and was with the team for ten seasons. 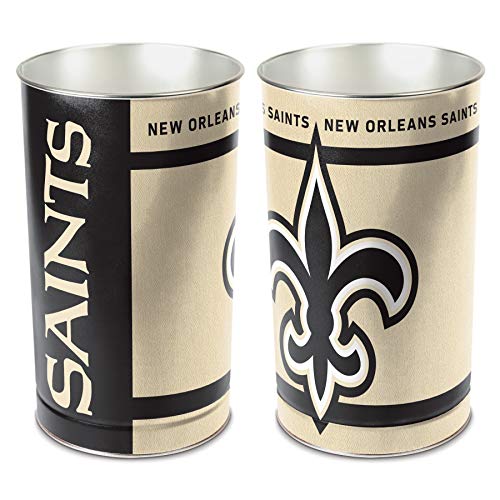 Complete your New Orleans Saints man cave with this team wastebasket. Measuring 15” tall and 10.5 inches in diameter, the metal wastebasket is durable and features the team’s logo wrapped around the can. 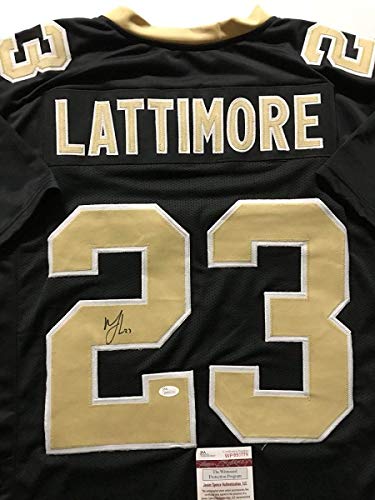 This custom-made Marson Lattimore jersey is autographed and comes in size XL. The cornerback was drafted by the New Orleans Saints in 2017 and went on to win the 2018 NFL Defensive Rookie of the Year. The signature comes with a certificate of authenticity from JSA Authentication. 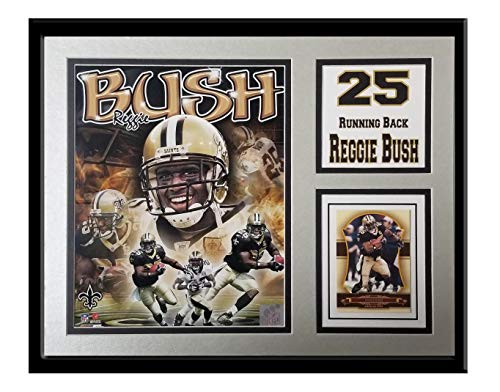 Showcase running back Reggie Bush with this framed collage. Measuring 11” x 14”, the collage features a photo of Bush along with his player’s card. Bush was the team’s second overall pick in the 2006 draft and played with the team until 2010, earning a Super Bowl Championship. More recently, Bush was a Saints Hall of Fame inductee in 2019.

It doesn’t matter if you are looking for a simple wastebasket with the Saints logo or a plaque featuring Drew Brees, there is something for everyone in WHO DAT Nation.