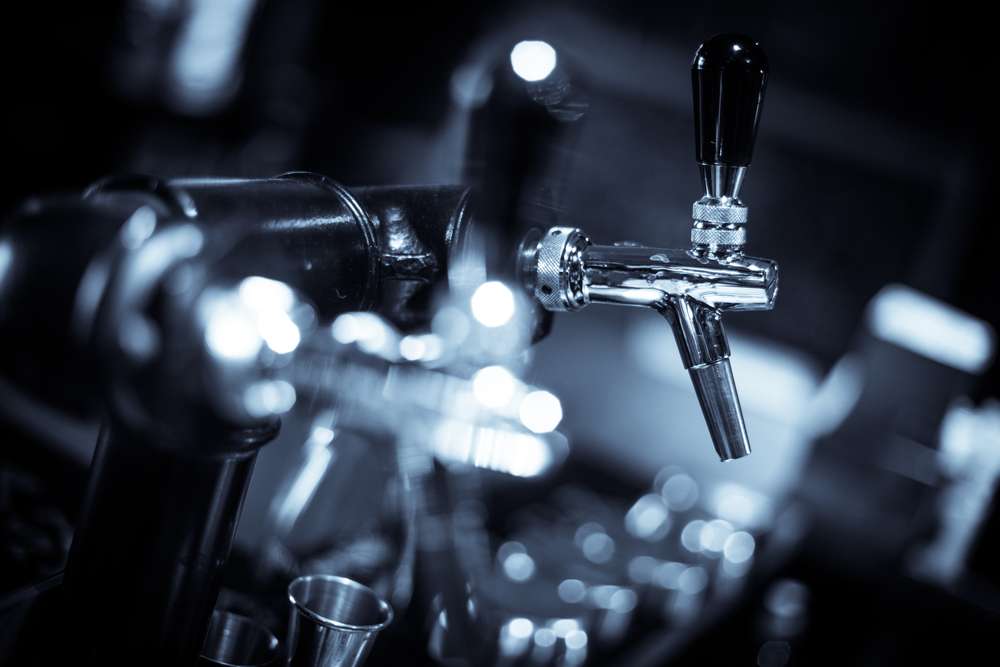 Are There Different Size Taps for Kegs?

The valve of a keg can differ depending on the brand of draft beer you have. In order to choose the correct valve, you’ll need to select the right keg coupler which will help to connect the valve.

With an average keg size of 11 imperial gallons or 50 liters, you’ll find that the majority of keg beers will come in this size more than any other. If you’re wanting to purchase premium European beers then you’ll probably be purchasing a smaller keg which is around 30 liters.

For those who haven’t used kegs before, we’ve gathered all the necessary information that you need to know to ensure that you are doing everything correctly to prevent any mistakes that affect the quality of the beer.

What is a beer tap handle called? 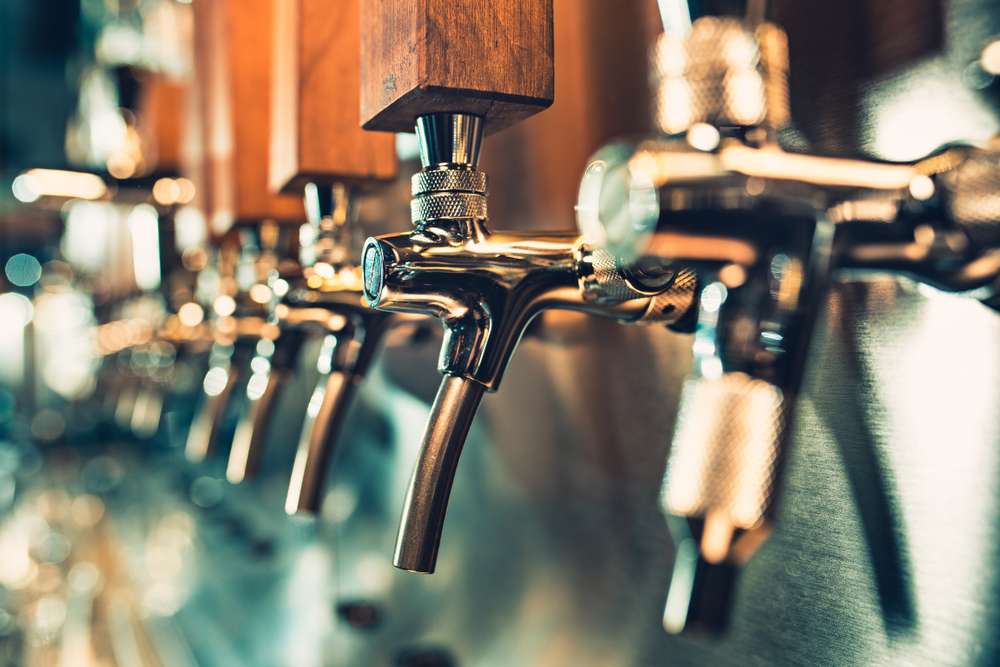 Beer tap handles can be referred to as a faucet, valve or spigot depending on the brand that you are purchasing from. However, regardless of what it is referred to, the use of the item is almost universal and they have the same purchase. The likelihood is that it will be referred to as a tap which got its name from the wooden valve in traditional barrels used for centuries.

Usually the tap will tell you what the brand is along with their logo and motto like an advertisement. However, with home brewing soaring in demand, it gives people the opportunity to create their own branding should they wish and customize their own taps should they wish.

In terms of pricing, tap handles can vary greatly depending on what your budget is and the quality that you are looking for. Common models that are easier to source on the market tend to range between $8 to $15 whereas a scarce top handle can cost as much as $1,000.

The higher end taps are usually made from expensive woods and can incorporate real gold. There are also collectible vintage models that are highly sought after by collectors who want to add a unique touch to their keg or bar.

What is the most common keg coupler?

There are eight different kinds of keg couplers and the type of coupler you should select is dependent on the keg model and its size. The most common model is the American Sankey coupler which is used by a lot of brands such as Peroni due to its versatility.

What makes the Sankey coupler so popular and widely used is how well it fits into the majority of kegs. Suitable to use with 95% of American beers as well as all domestic brand kegs, if you’re in doubt as to which keg coupler to use, the likelihood is that it will be a Sankey.

For those who have European brands, the coupler will be different and can differ depending on the brand. For example, Guinness requires a U system coupler which is one of the rarely used models.

When you are connecting the tap to the keg itself, always make sure that you are using a rubber washer to ensure that it has been secured properly and tightly. This will prevent any leakage and oxidation that can cause wastage as well as ruin the quality of the beer itself. Rubber washers are thick and the flexibility of the material makes it easier to fit.

Before purchasing any equipment or taps for your keg, make sure that you do thorough research into what kind of beer you are purchasing and look into what size equipment you will need to ensure that it maintains its quality. It’s always best to do this as this will prevent any oxidation from occurring which will spoil your beer and ruin the taste and quality.

People often find that when done correctly, the quality of the beer from a keg is much better than beer from a bottle or can. It can also be extremely cost effective in the long run due to the long lasting time.