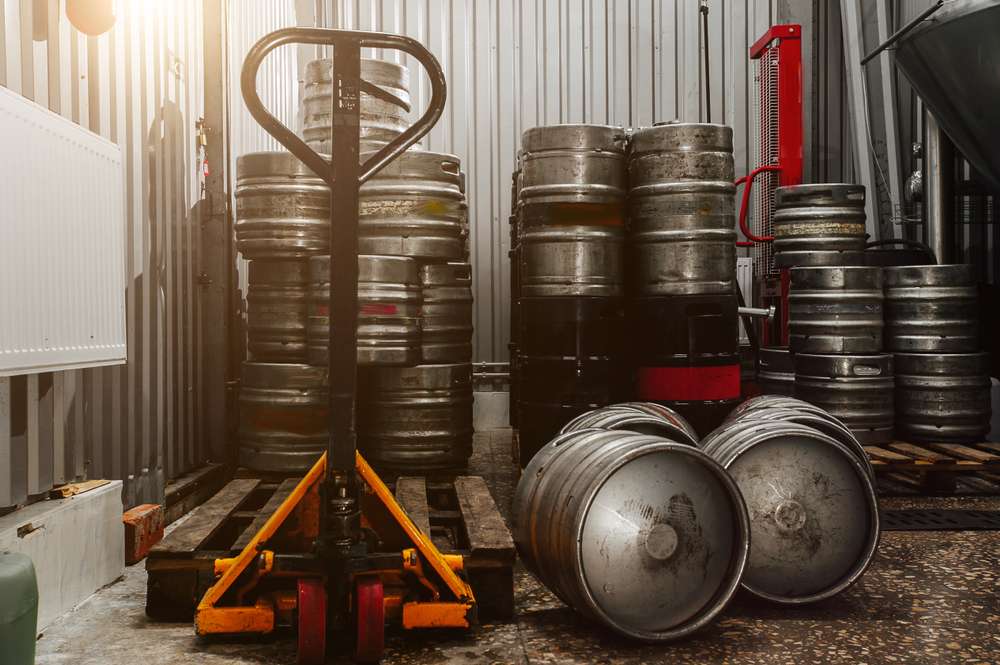 What Temperature Do You Keep Kegs At?

Regardless of the kind of pump you use for a keg, if you do not store it at the appropriate temperature the quality of your drink will falter. The best temperature for you to keep your kegs at is around 38 °F, try not to let it go too high or too low above or below this temperature. Even minor temperature alterations will have an effect on a keg of beer.

If the temperature rises too high above 38 °F then the beer will become foamier as the temperature will release the carbon dioxide too quickly. This will result in excessive foam, which will make for crafting a good pour very difficult and frustrating. Not only this but it will also lead to stale beer a lot faster than you would expect.

If the temperature soars above 55 °F then bacteria will start to grow inside the keg and the beer, this will lead to spoiled beer very fast.

Even more drastically, if the temperature were to fall below 28 °F then the beer will probably freeze. It goes without saying that you do not really want this to happen, as you can’t really get any pour out of a solidified beverage.

It is always best to store your keg of beer in a kegerator, a converted refrigerator will also do this trick, as this will be about maintaining the desired temperature at all given times.

Can a keg get warm then cold again?

It depends. Temperature cycling, beer going from warm to cold does not actually destroy beer, or make it ‘skunky’ as you may have heard. What actually does affect and destroy beer is exposure to warm temperatures.

So long as the beer is not kept at very warm temperatures, or left sitting out in the sun for ages then it will likely be fine, otherwise all beer imported from overseas would not be sellable in the states. Beer can survive at room temperatures and then be transferred back to cold temperatures after this.

Yet, if beer is sitting at warmer temperatures then cooled, it is likely that the beer may not taste very good, and it will lose some of its appeal in scent too. It won’t make you drastically unwell, it just won’t be very nice.

It is best to keep your beers cold whenever you can for as long as you can. If you cannot, and it has to be stored at room temperature then that is fine also, but it is best not to keep it in that state for too long, and it should be cooled before you drink it.

Beer should not go to any temperature above 55 °F as this is when the flavor will start to die and the aromas will deplete. These features of the beer will not return when cooled either. So it is best to try and keep your beer at 35 °F if you have any say in it. 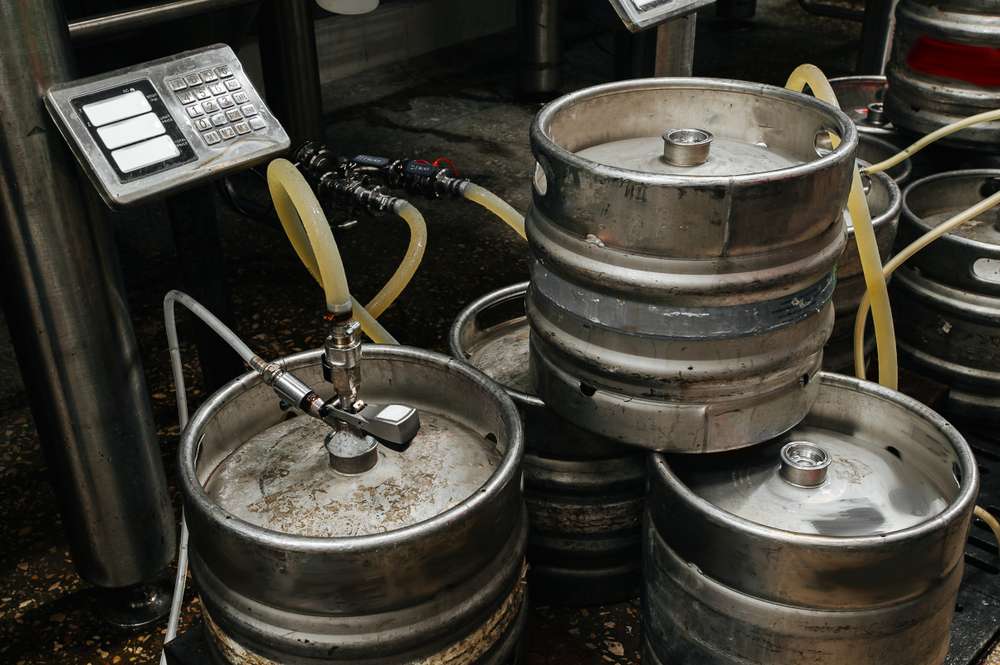 How long can you keep a keg unrefrigerated?

Once you receive a keg it should be able to sit at room temperature for 6 months. But, the moment that you tap this keg it can be introduced to microbiological contaminants, and the timer of its spoilage will start ticking down.

You should sterilize the tap before tapping it, doing so will allow you to keep the beer at room temperature for longer, but it is still recommended getting it to its comfortable 35 °F temperature once you have tapped it to pour.

However, there are some other factors to consider in this. You should consider the type of beer that is in your keg. The higher the alcoholic volume of your beer, the longer it will last. Things such as Barley wines can last for much longer than unfiltered beers can at room temperature.

Unfiltered beers are much more sensitive because they have living yeast which can last for 6 months, after this you risk the yeast starting to decay, which would create unpleasant flavors. Although it would still be safe to drink, it will not necessarily be pleasant.

You should also consider the type of keg as different types of kegs may be made from different materials, but as long as the leg is clean, and is made of food-grade stainless steel or a rustproof metal with an airtight seal then the beer should last for 6 months, or sometimes longer.

If you are brewing your own beer, it is best to get a keg that you can scrub and inspect closely to ensure there are no possible contaminants that will affect the lifespan of your beer.