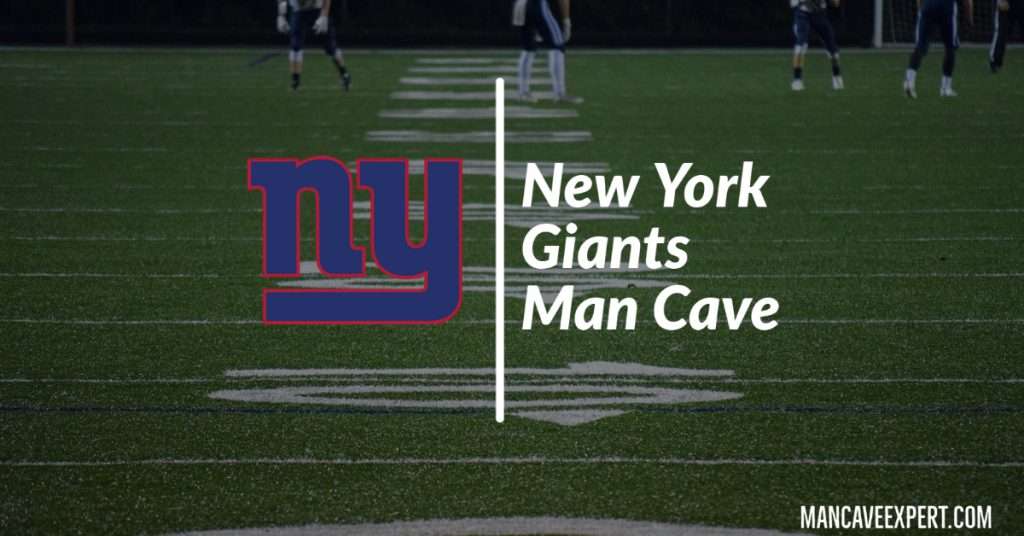 If you are a New York Giants fan, there are plenty of reasons to celebrate your team. Even though the last few years may have been a little rough, the team still has four Super Bowl rings under their belt. From celebrating those championships to honoring greats like Eli Manning, these must-have items are perfect for your New York Giants man cave. 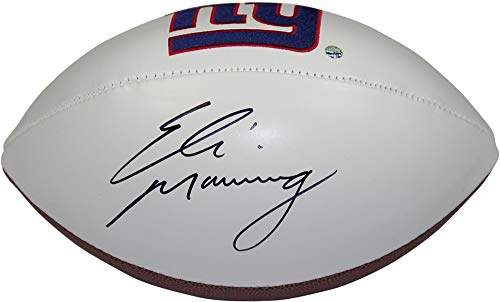 Eli Manning was with the Giants for 16 seasons. Honor the 2x Super Bowl champion quarterback with this autographed embroidered logo football. Manning was the first overall pick in the 2004 draft by the San Diego Chargers but was immediately traded to the Giants for Philip Rivers. Manning went on to lead the team to win Super Bowl XLII and Super Bowl XLVI, while also earning himself Super Bowl MVP in both games. The signature comes with a  certificate of authenticity from Steiner Sports. 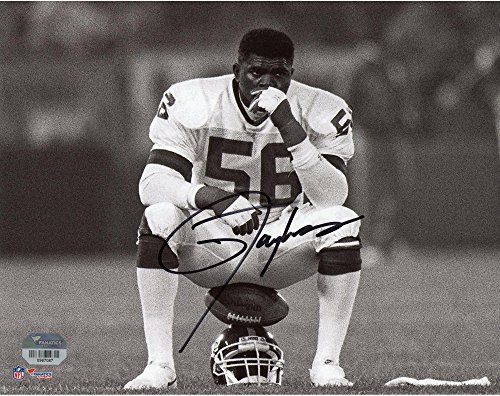 Hall of Fame linebacker Lawrence Taylor is featured in this autographed photograph. The 8” x 10” photo is personally signed by 2x Super Bowl champion. Taylor was selected by the New York Giants as their second overall pick in the 1981 draft. The 1986 MVP played his entire career for the team from 1981 to 1993. The signature comes with a  certificate of authenticity from Fanatics Authentic. 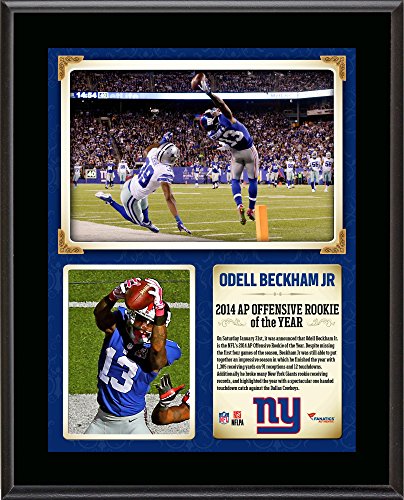 This collage commemorates Odell Beckham Jr., the star wide receiver who played for the Giants from 2014 to 2018. After being drafted 12th overall in the 2004 draft, the wide receiver went on to win the 2014 NFL Offensive Rookie of the Year. Measuring 10.5” x 13”, the black plaque even features his famous one-handed touchdown catch. 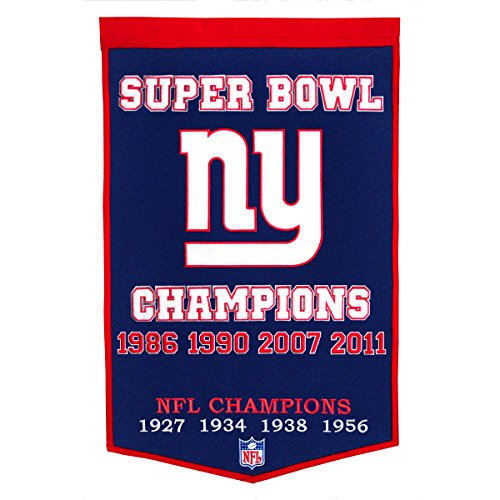 Show off your love for the New York Giants with this dynasty banner. Measuring 24” x 36”, the banner lists all of the team’s Super Bowl championships along with their NFL championships before the big merger. 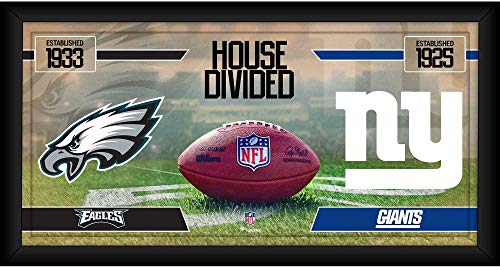 The New York Giants and the Philadelphia Eagles have the oldest rivalry in the NFC East, dating back to 1933. This sign is perfect for that divided household. Measuring 10” x 20”, the wooden sign featured both team’s logos. 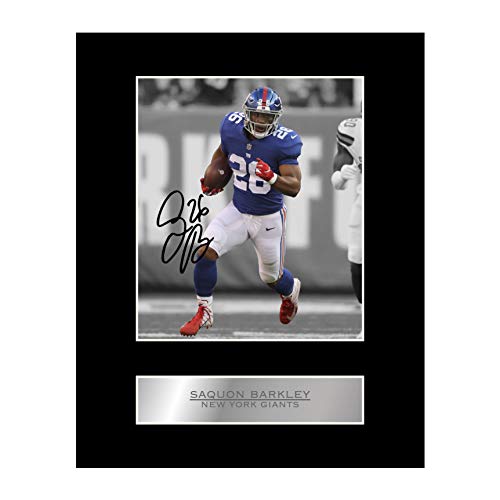 This plaque features the team’s running back, Saquon Barkley. The facsimile signature photo is mounted on a display measuring 10” x 8”. Barkley was the New York Giants’ second overall draft pick in 2018. 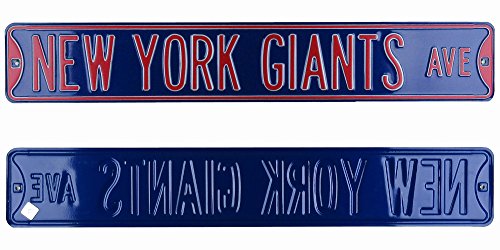 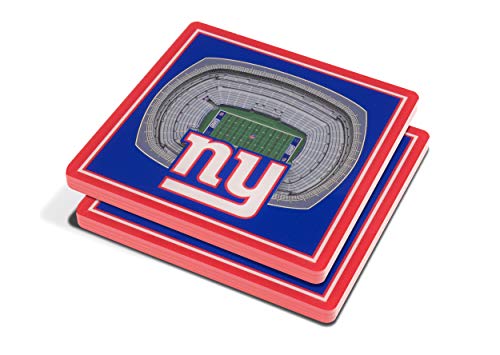 Keep ugly can and bottle marks off your coffee table while adding some more Giants gear to your man cave. The set of coasters features a 3D replica of the New York Giants home field MetLife Stadium. 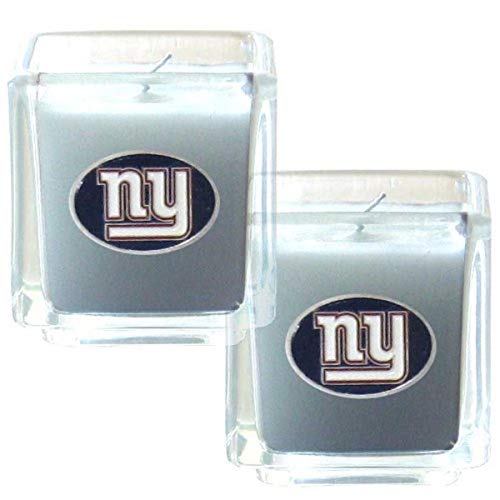 Just because it’s a man cave doesn’t mean it shouldn’t smell good and you can do this while also showing your team spirit. This candle set comes with two vanilla scented candles featuring the Giants logo. Each candle measures 2.5” x 2.5” x 5”.

A true fan never gives up on their team, so even though times may be tough right now, these memorabilia items will make any New York Giants fan smile and remember the good days!