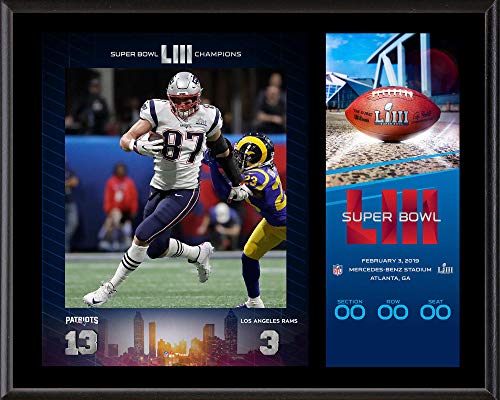 Every New England Patriots man cave needs to feature legendary tight end, Rob Gronkowski. This plaque celebrates the tight end’s success and the New England Patriots Super Bowl LIII Championship team. Featuring an 8″ x 10″ photograph of Gronkowski, the 12″ x 15” plaque also features a replica ticket from the big game in 2019, where the Patriots went on to win against the Los Angeles Rams. 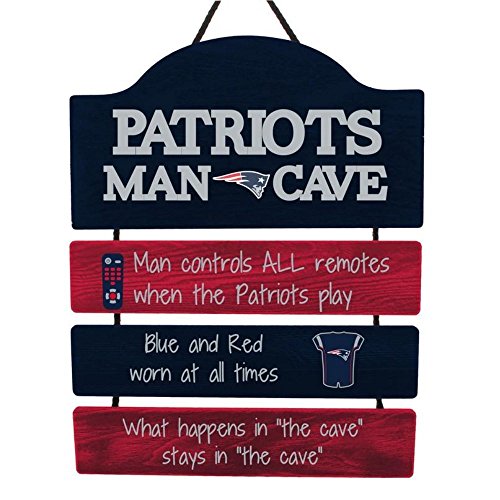 This wooden Patriots man cave sign measures 12” x 6” and is the perfect edition for any Patriots room. Featuring funny rules, everyone will know the rules of your man cave include rooting for the Pats with this unique sign. 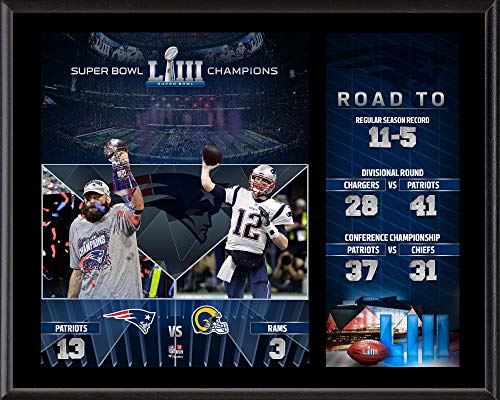 Another way to celebrate the New England Patriots 2019 Super Bowl win is with this collectible plaque. The black plaque features images from Super Bowl LIII and includes statistics from the season, showing off their impressive road to the big game. 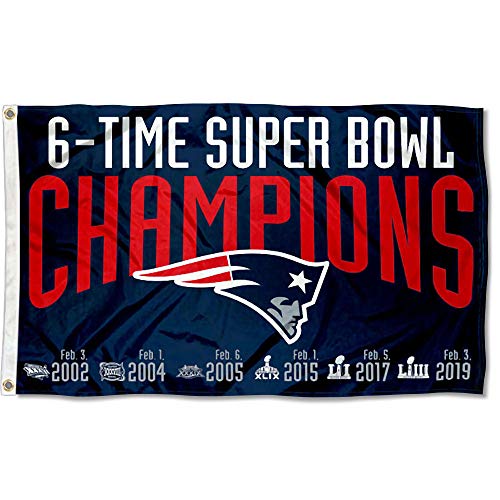 The New England Patriots have been Super Bowl Champions a total of six times during their franchise. Celebrate their championship wins by hanging this 3” x 5” flag listing the dates of all the team’s Super Bowl wins. 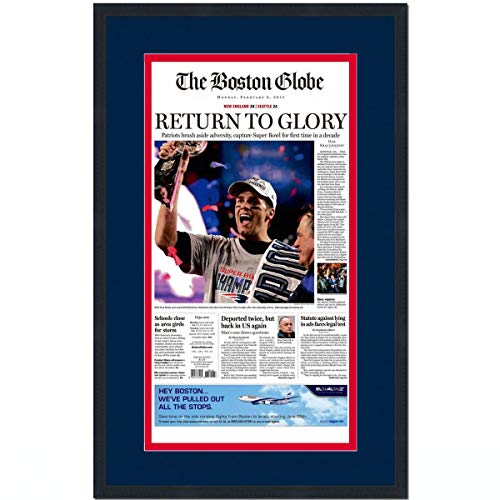 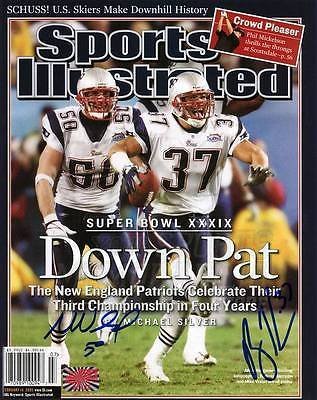 Featuring safety Rodney Harrison and linebacker Mike Vrabel, this autographed Sports Illustrated Cover honors the New England Patriots win in Super Bowl XXXIX. It measures 8” x 10” and is the perfect piece of memorabilia to hang and display in your Patriots man cave. The autographs come with a certificate of authenticity. 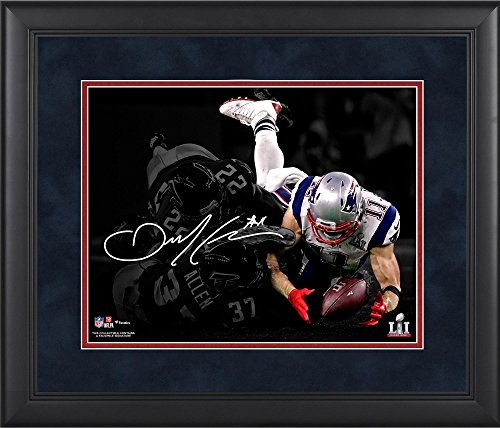 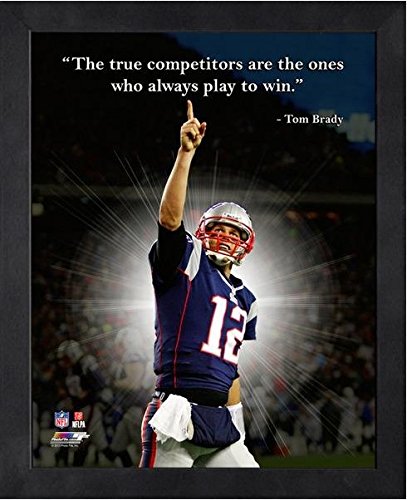 This 8”x 10” framed photo of quarterback Tom Brady also features one of his famous quotes, “The true competitors are the ones who always play to win.” Bring inspiration to your man cave while also honoring one of the best players to ever suit up for the Patriots. 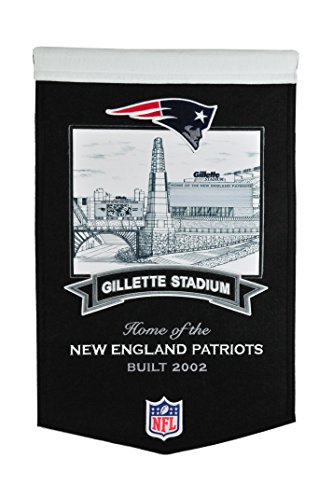 The iconic stadium was built in 1998 and is home to the New England Patriots. This banner honors Gillette Stadium and measures 15” x 24”, coming with a ready to hang nylon cord.

10. New England vs. Everyone Flag 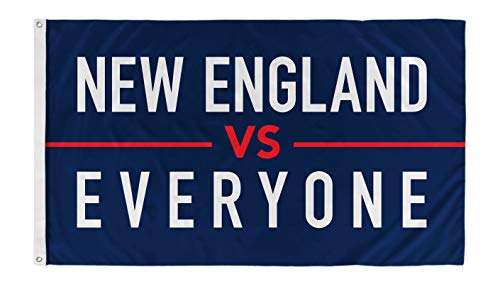 Every New England Patriots man cave needs this flag on full display. Measuring 3” x 5”, show the haters that you know that they “hate us because they will never be us” with this creative and easy to hang flag. 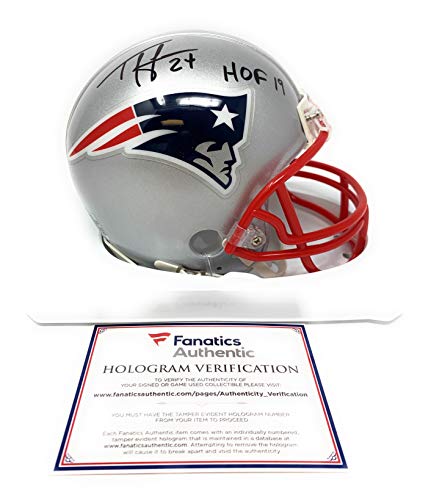 For fans of Ty Law, the New England Patriots cornerback from 1995-2004, this autographed mini helmet will be the star of the collection. Measuring 2” x 2”, the collectible includes Law’s signature and is a tribute to when he was inducted into the Hall of Fame in 2019. The signature comes with a certificate of authenticity from Fanatics.

From honoring the GOAT Tom Brady to celebrating all of their Super Bowl Championships, these classic memorabilia pieces are a great addition to any New England Patriots man cave.