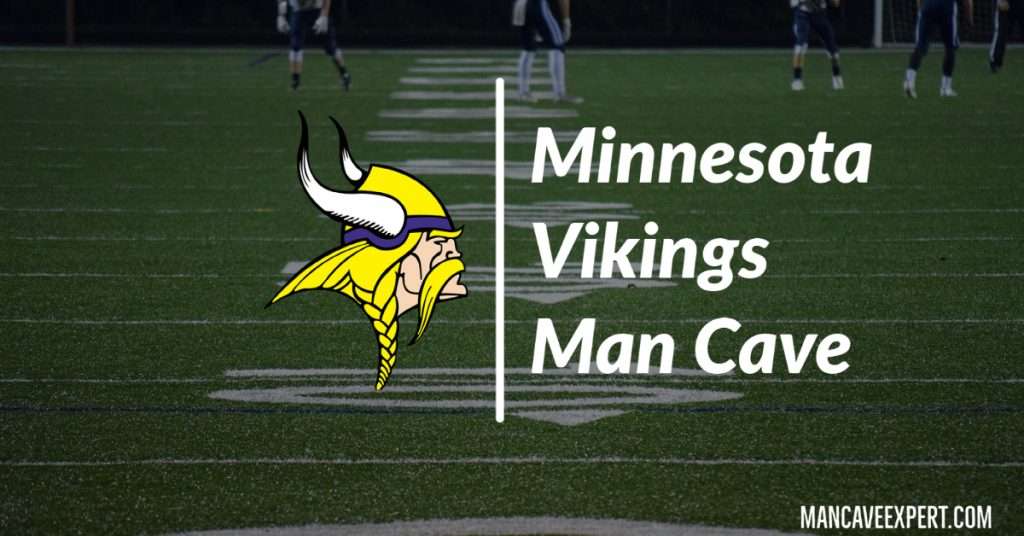 It is hard to believe the Minnesota Vikings have never won a Super Bowl, even though they have appeared in the big game four different times. But there are still plenty of loyal fans that cheer on the Purple and Gold. We have the nine items every Minnesota Vikings man cave needs. 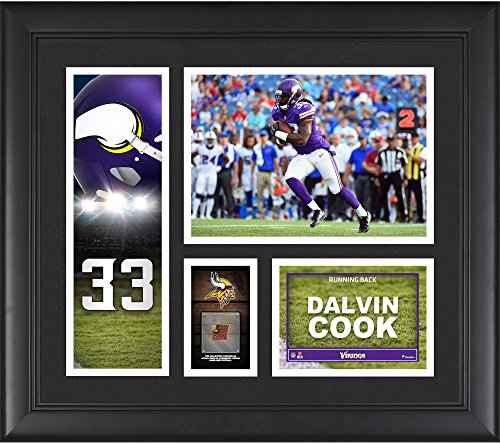 This collectible features a photo of Dalvin Cook along with the team logo and a piece of game-used football. Measuring 15″ x 17″, the collage is framed in black wood. The running back was the Vikings’ second-round pick in 2017 and has been with the team ever since. 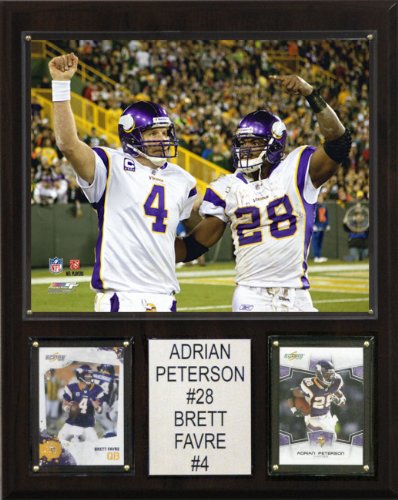 Display both Adrian Peterson and Brett Favre with this unique plaque. Featuring a photo of the duo along with their trading cards, the cherry wood plaque measures 12” x 15”. Running back Peterson was the team’s first-round pick in 2007 and was with the team until 2016. During his time as a Viking, he was named NFL Offensive Player of the Year and NFL MVP in 2012. Favre was only a quarterback with the Vikings for one season but spent the majority of his career with division rivals, the Green Bay Packers. 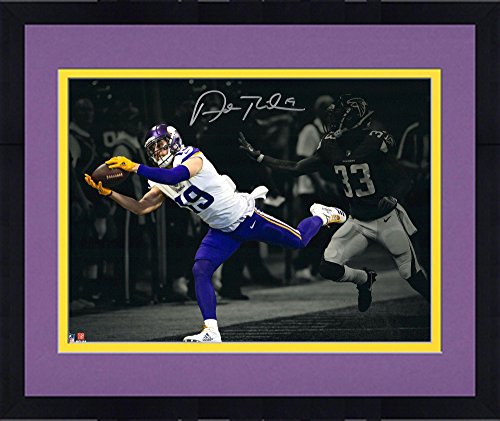 This framed photo of Adam Thielen features his signature and measures 11” x 14”. The undrafted wide receiver has been with the Minnesota Vikings since 2013. A certificate of authenticity is provided by Fanatics Authentic. 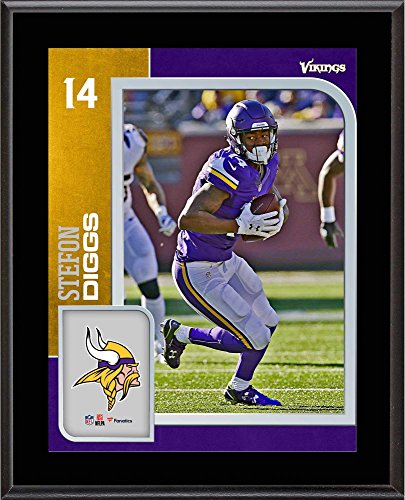 Measuring 10.5” x 13”, this Stefon Diggs photo is featured on a black plaque. The wide receiver was the Minnesota Vikings fifth-round pick in the 2015 draft and was with the team until 2019 until he was traded to the Buffalo Bills. 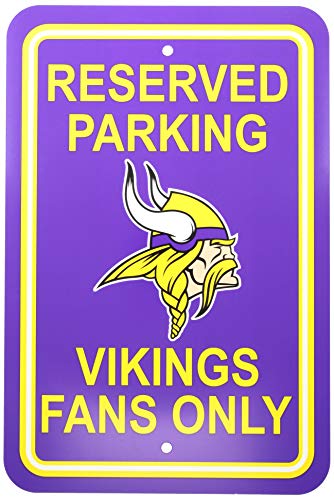 Show your Vikings spirit with this “Reserved Parking” sign. Measuring 12” x 18”, the durable sign features the team’s colors and logo. Easy to hang, it is the perfect sign for any Minnesota Vikings man cave. 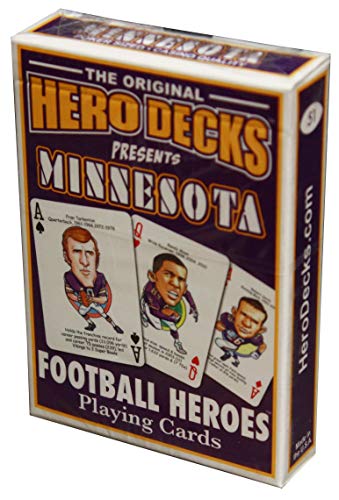 Every man cave needs some games. But these playing cards are very unique. Featuring fifty-two of the greatest players to ever suit up for the Minnesota Vikings, each card features the team’s colors and artwork of a legendary Vikings player. 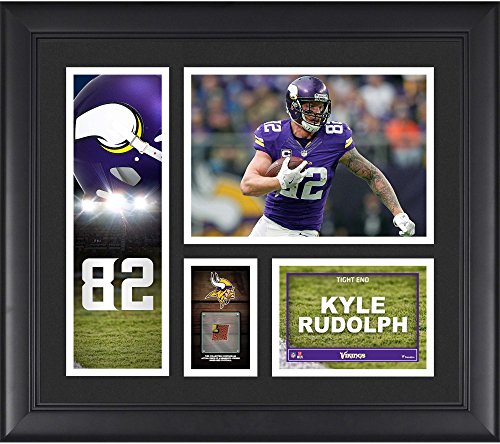 Celebrate Kyle Rudolph with this cool plaque that features a photo of the tight end in action along with the team logo, and a piece of game-used football and measuring 15” x 17”. The tight end has been with the team since he was their second-round pick in the 2011 draft. 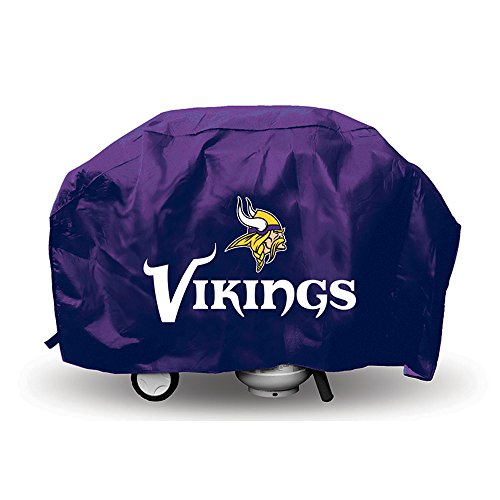 Even though your grill isn’t inside your man cave, this grill cover goes great for a grill that is right outside of it! Made of heavy-duty vinyl and with a hook and loop Velcro closure, the cover fits most grills up to 68″ wide, 35″ high, and 21″ deep. No one will question your love for the Vikings as the grill cover features a large and colorful Minnesota Vikings logo.

Do you have a pool table in your man cave? Then this Minnesota Vikings pool cue is a must! The hand-cut pool cue features the team’s colors and logo. The cue is designed to be warp-resistant and durable.

If you need to decorate your Minnesota Vikings man cave or are looking for a gift for a Vikings fan, one of these items is sure to fit the bill.